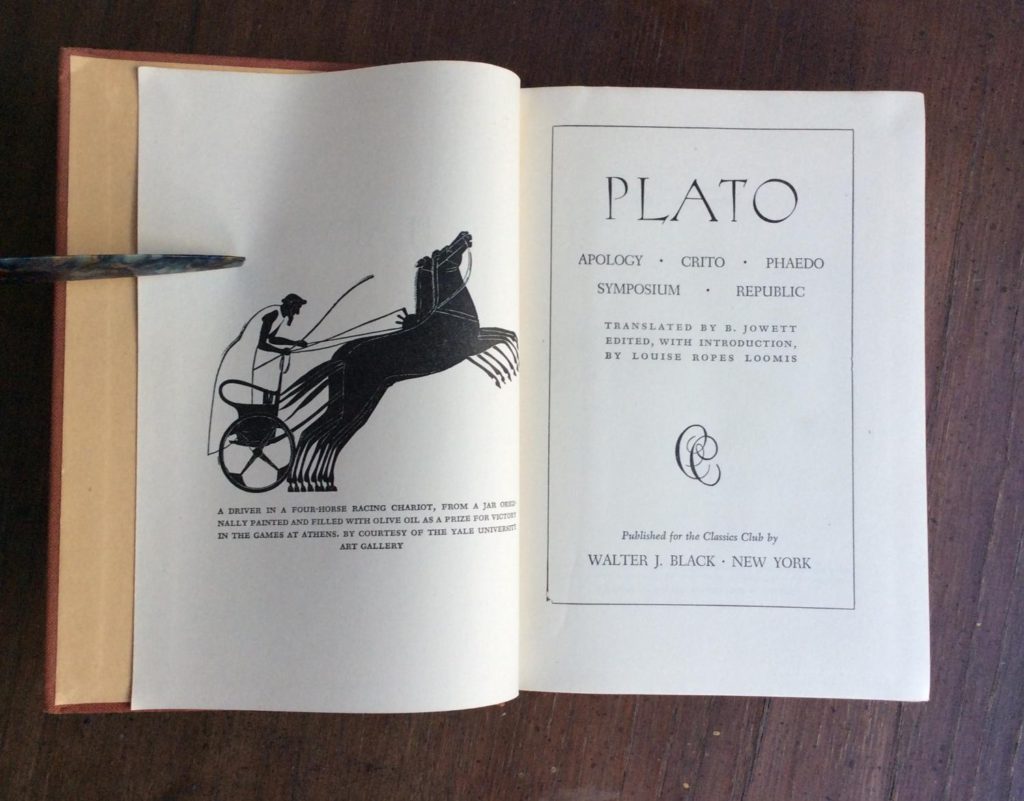 All pages are secure to binding in all 7 volumes. There is a rip in the head of the binding cloth cover on the Volume entitled PARADISE LOST, by John Milton (1943).  (See a visual example of this in the Gallery Images of this posting). Overall a Good Condition collection.  It would be a nice touch to anyone’s shelf.