The Junior Deluxe Editions are likely to be familiar to anyone who was a child in the 50s or 60s, or who haunt charity and second-hand book-stores keeping an eye out for cheerful-looking children’s novels. Most of the books have long since lost their dust jackets, and the brightly coloured boards with decorative images on the spines and folksy cover designs are instantly recognizable. The books were published from the early 1940s to late 1960s (mainly by Nelson Doubleday Inc) and were available through a monthly book club. 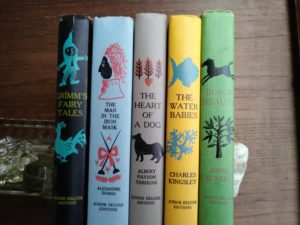 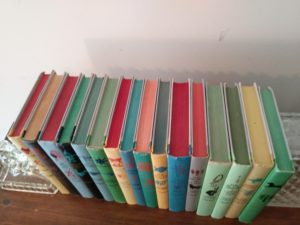 The 16 titles in this lot are:

– The Man in the Iron Mask, by Alexandre Dumas, Garden City, New York

– Kidnapped (Being Memoirs of the Adventures of David Balfour in the Year 1751, illustrated by Tom O’Sullivan, Garden City, New York

All of these 16 copes are in Good Condition. There are not any seam issues and the text blocks inside each book are secure to binding without any hinge separation. Pages are all clean. 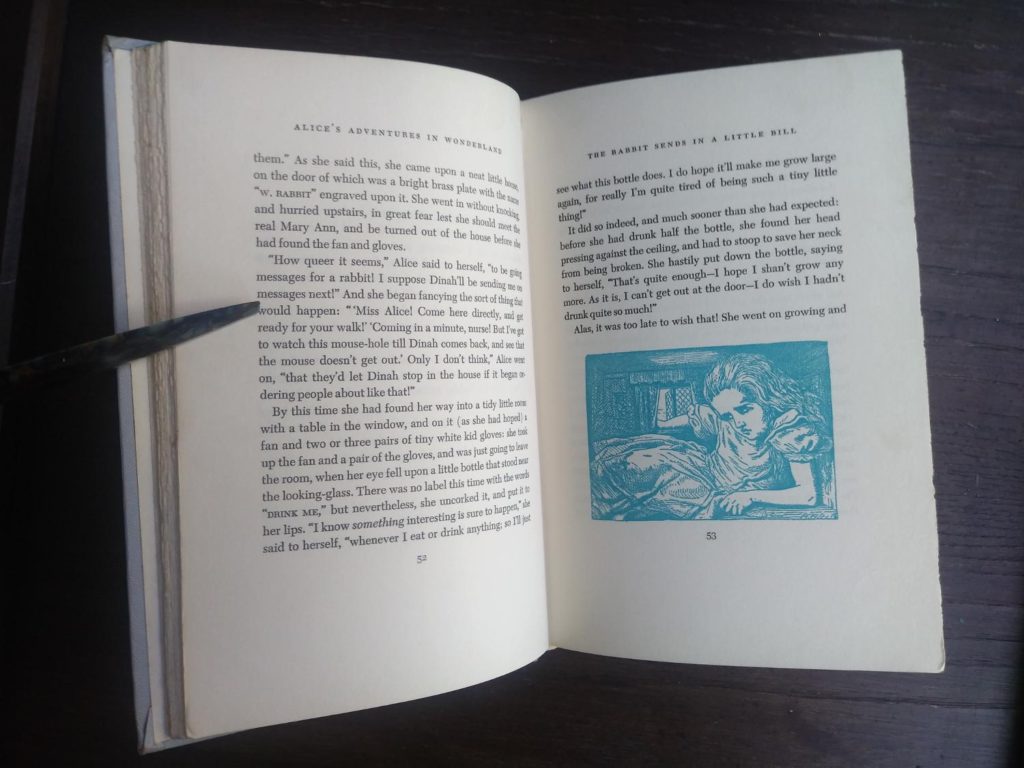 The selection of titles are mostly classic children’s novels that are still very popular today (some have been retold for a younger audience), and several artists from the wide variety of illustrators chosen to illustrate the books went on to be quite collectible in their own right (such as Leonard Weisgard, Ezra Jack Keats and Robin Jacques): a reflection of the strong choices made by the editorial team behind the books. The books, unfortunately, do not credit their endpaper or cover designers, but the look is quite consistent.

A complete list of titles for collectors has long been elusive due to the slightly muddled history of the development and production of the series. The earliest volumes in the series started life at the Doubleday’s subsidiary press in Garden City, NY.

Be the first to review “Lot of 16 popular titles from Children’s Junior Deluxe Editions Collection, Circa 40s -50s” Cancel reply 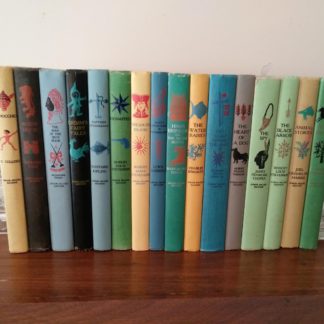