First Edition. First printing. A VG+ copy in a G dust jacket. The basis for the 1948 film directed by H.C. Potter. All 237 pages are clean and tightly secured to hinge. 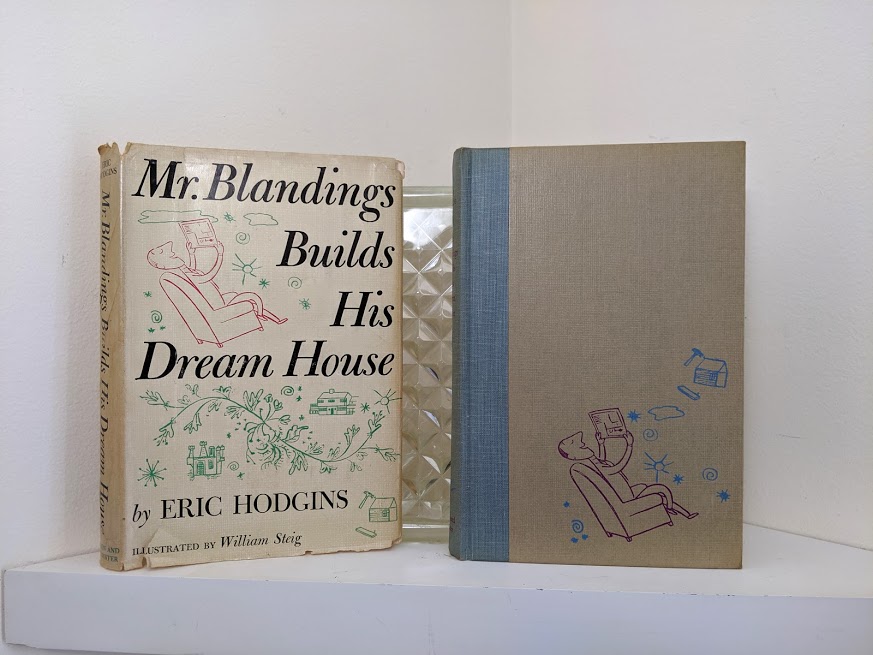 Here is an excerpt on this book from Wiki:

Within two years the novel had sold 540,000 copies. The screen rights were sold for $200,000. It was adapted as a film of the same name, released in 1948, which starred Cary Grant, Myrna Loy, and Melvyn Douglas. Later three radio adaptations were also performed, with Grant in the leading role, followed by a weekly radio series, also starring Grant. 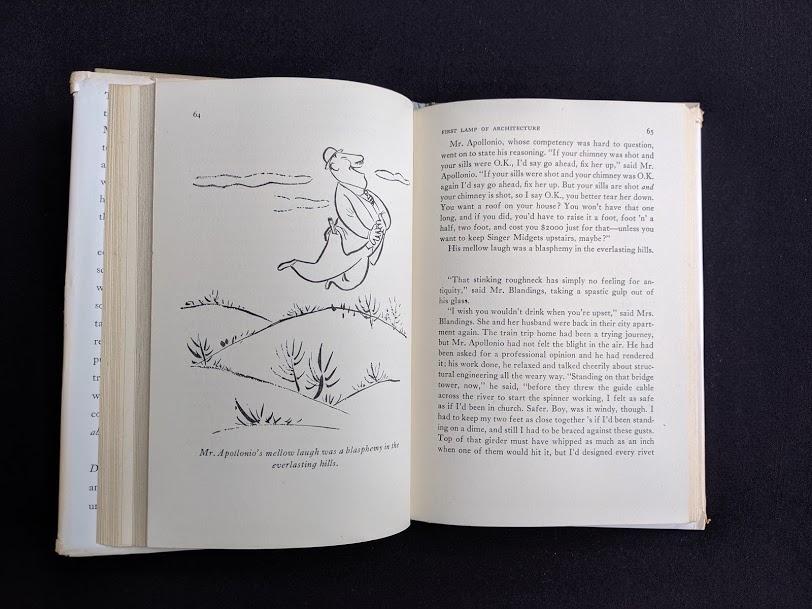 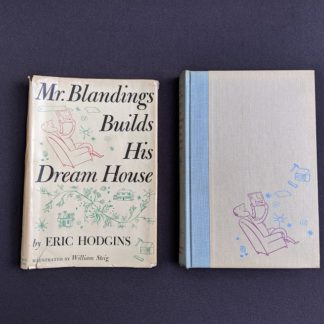