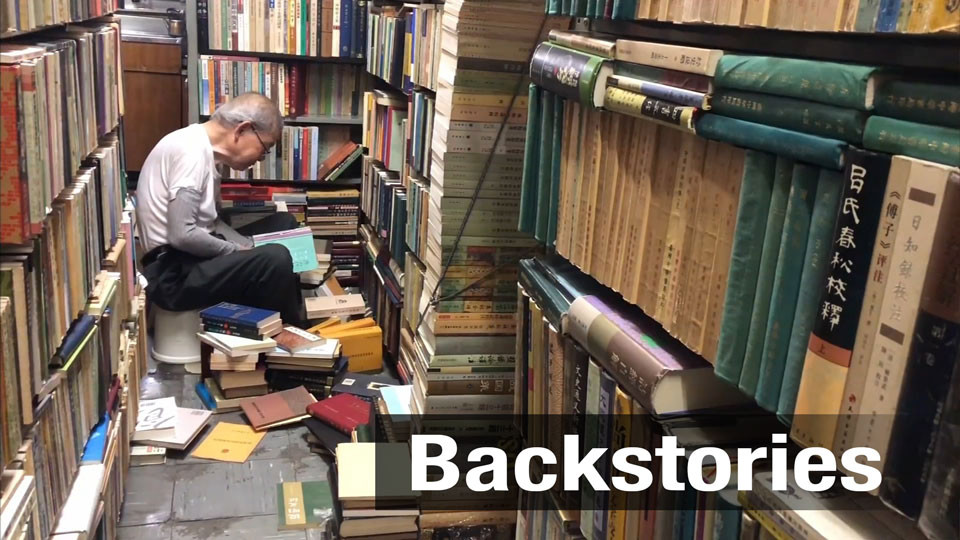 This article was recently published in NHK World.

For more than 50 years, Toho Books was the place to go for rare Chinese titles. The tiny shop in central Tokyo was home to an extraordinary collection of rare and valuable volumes. So when it closed its doors for good this summer, it marked the end of an era.


Bookshop inside the rundown building

Toho Books was the life’s work of Kan Mokukei, a man known equally for his knowledge of Chinese books, and his brusque approach to customer service.

Over the decades he amassed a staggering 150,000 publications, and people traveled across borders to buy from him. If you wanted an obscure book on Chinese medicine, or a collectible magazine from decades ago, Toho Books was where you went.

And when you got there, there was every chance you would get an earful from the owner. Kan was never shy to tell even his most scholarly customers that he didn’t think much of their choices.

The shop was overflowing with books. They spilled out onto the stairs. And at least once a day a pile would collapse. If a customer offered to help clear them up he would bat them away, because only he understood the method in what looked like madness.


Maze is not built in a day

Kan was born Chien Mu-kui in Japanese colonial Taiwan in 1929. From a young age, he loved reading.
In 1958, he moved to Japan to study at the University of Tokyo. Eight years later, he achieved his life’s dream of opening his own bookshop.

He sourced his books from Taiwan, Hong Kong and mainland China, at a time when dealing with all three was rare. He would buy old tomes from professors in China, and new books from minor publishers. Over time, his reputation grew and the shop became almost a pilgrimage site for book lovers.

But the building that housed Toho Books was growing dilapidated. The ceiling was leaking. And he agreed to sell to a developer.

Kan’s first idea was to open again in a new location, but at 90 years old, he couldn’t find a landlord willing to rent to him.

He approached some libraries, hoping to donate his collection, but he couldn’t find one with the financial resources to take on an extra 150,000 books.

He began to worry that he would have to throw the books out. Luckily, his customers weren’t going to let that happen. They took to Twitter to look for someone willing to inherit the Toho legacy.

They found their hero in the form of Wu Zhongming, who runs a bookshop across town specializing in Chinese antique editions

Wu managed to take about two thirds of the books from the crumbling Toho building to a brand new warehouse. He said many of the books were so rare, and valuable, that he had never set eyes on them before.

As for Kan, he closed up shop for the last time on June 30th. He says he’s sad to see his shop go, but glad his life’s work had found a new home. But even at 90, he’s not ready to fully retire. He says he’ll now turn his focus to publishing new works.