This copy was published in 1953 and this is the first release of the book with illustrations by Garth Williams.  On the page adjacent to the title page it reads, “Newly illustrated, Uniform Edition printed 1953”, which it makes a sought out year by collectors.   The book was first published in 1932 but because this is a special newly illustrated release, we placed this book under our “First Editions” list as well as our children’s section.  This particular copy is in such good condition that it doesn’t seem like it has been read.  Everything is very secure and tight.  238 pages 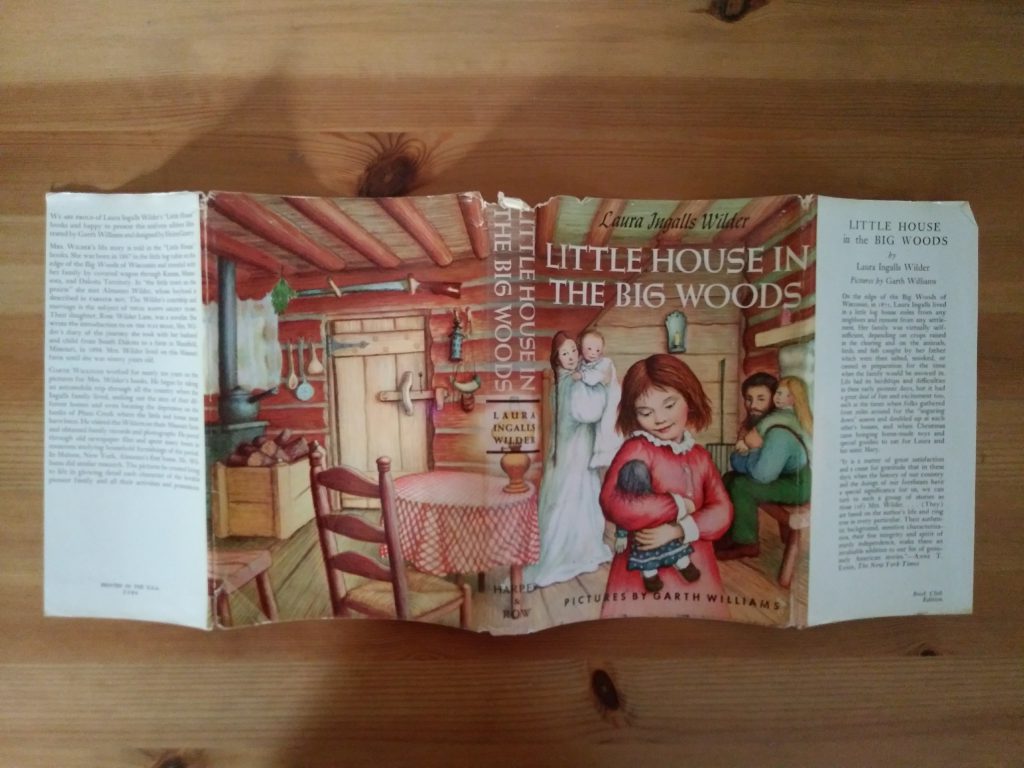 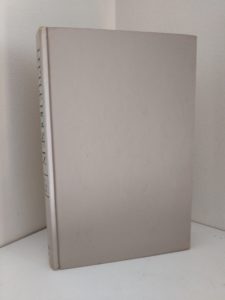 A favorite book for many to read with their kids at night, it would also make a great gift! 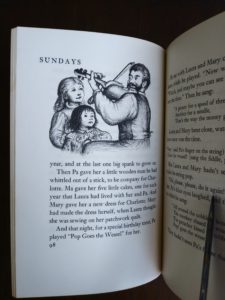 ~Price is in Canadian Dollars (CAD)~ 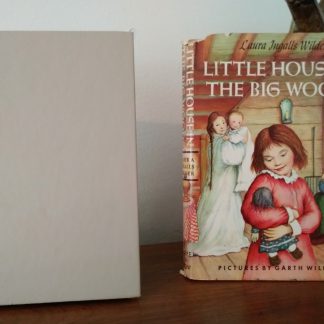 You're viewing: 1953 Little House in the Big Woods by Laura Ingalls Wilder – Uniform Edition with original Dustjacket $48.00
Add to cart