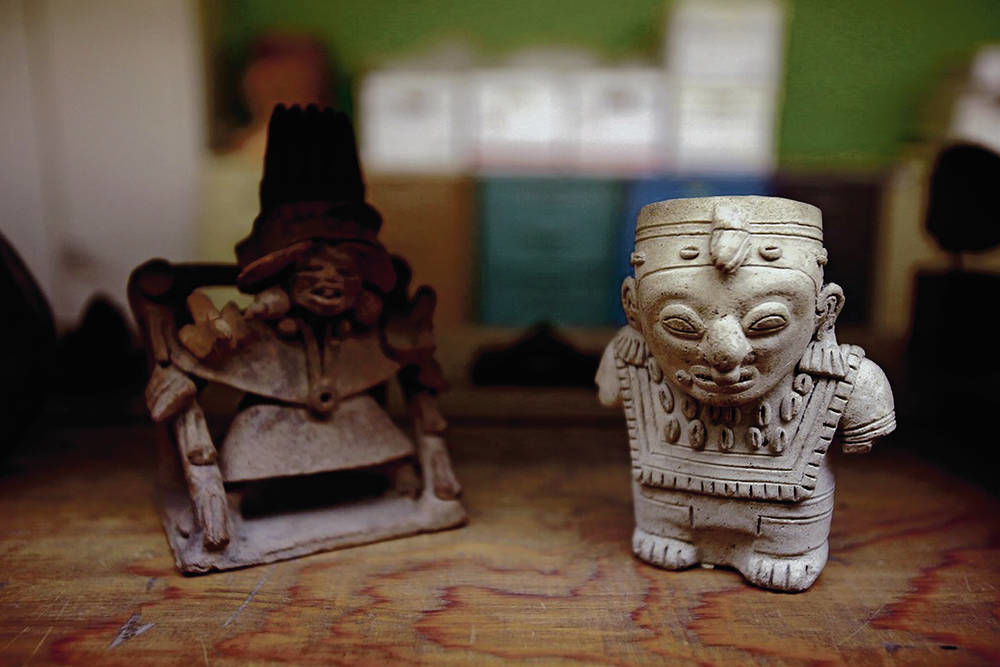 This article was recently published in the Sante Fe New Mexican. It was written by education reporter, Robert Nott.

The fate of a treasured $4 million art collection may be one step closer to security — and perhaps, opportunity.

The state Department of Cultural Affairs has approached the city of Santa Fe about partnering on a plan that would move a trove of prized works by master artists into a single building on the city-owned campus of the former Santa Fe University of Art and Design. If the plan comes to fruition, the facility might also serve as host site for the state’s art conservation and preparation programs.

Though Cultural Affairs Secretary Debra Garcia y Griego noted the agreement is far from complete, she said it is a chance to create a new centerpiece for the arts community in the city.

“It is a potentially amazing opportunity to maintain the artistic and cultural focus of the campus, keep the collections there and activate a portion of the campus that has been dormant,” Garcia y Griego said last week.

The campus, which has been largely empty since the university closed last spring, holds a vast and stunning array of work from a diverse set of artists. The collection, spread out over a number of campus buildings, features works by Salvador Dali and Pablo Picasso, many New Mexico artists and photographers, prints by photographers such as Richard Avedon and Dorothea Lange, ancient Mimbres pottery and other Southwestern ceramics, and a rare book collection.

And that, it seems, is just the start. The city-owned collection also includes the private research libraries of renowned photographers and artworks that are hard to describe because the font on a 2009 inventory — a 110-page document — is too small to read.

It’s all still sitting there, waiting for somebody to take care of it.

While a potential art facility at the midtown campus on St. Michael’s Drive will not be set up as an exhibition space, Garcia y Griego said her department is contemplating ways to ensure the public will be able to see some of those works at times.

Garcia y Griego said she discussed the proposition with Mayor Alan Webber on Wednesday. The two talked during an event at the Center for Contemporary Arts.

Garcia y Griego declined to identify which campus building the department is considering for the plan, but said it is not the Greer Garson Theatre or adjacent Fogelson Library, named after Garson’s husband, Buddy. She did say, however, the facility might also serve as a storage site for artwork the state’s eight museums no longer have room to hold.

Many of the arts books in the Fogelson Library could fall under the Cultural Affairs Department’s oversight if the plan goes through, she said.

In order to get things rolling, she said, Cultural Affairs likely would respond to a planned city request for proposals from developers and other interested parties to determine the future of the 66.5-acre property.

Matt Brown, economic development director for the city of Santa Fe, said the city issued the first of three planned requests for proposals on Monday.

Garcia y Griego previously served as director of the Santa Fe Arts Commission, which kept track of the art inventory on campus and is well aware of the artistic and cultural items held within its various buildings.

The rare book collection at the Fogelson Library, for example, includes the hard-to-find 1903 Illustrated History of Colorado. Among the other well-known artists represented by the visual arts and photo collection on the campus are Alfred Stieglitz, Paul Strand, Eliot Porter, Walker Evans and Edward Curtis.

There is also a vast collection of work signed by Paul Caponigro, known for his landscapes and still life pieces, valued at up to $10,000 per print.

Art advocates, collectors and historians have worried since the school’s closure whether those pieces would find a home, disappear without a trace or be left to gather dust and go unseen forever.

The campus has taken on a ghost-town feel over the past year, with most buildings shuttered and few signs of activity. The Greer Garson Studios still serve as a soundstage for film productions, and the nearby art house cinema The Screen is still in operation under the auspices of the Center for Contemporary Art.

But the fate of the Garson performance space and Fogelson Library remain uncertain. In March, city officials said they wanted to keep at least a handful of the 32 campus buildings intact, but said the rest could be renovated or demolished, depending on what happens to the property.

A decade ago, the campus was alive with students, educators, artists and visitors all caught up in the energy of a private Catholic liberal arts college.

What happened after that is well known — and a bit sad.

After more than four decades of operating the College of Santa Fe, the Christian Brothers announced in 2009 the school was closing.

The city of Santa Fe stepped in to purchase the property — including the vast art collection — for about $29.6 million and then quickly arranged a deal with the for-profit Laureate Education Inc. to open an arts-focused college there; though, Laureate had no experience running an art school.

But the firm was unable to financially sustain the university; declining student enrollment and budgetary challenges led the firm to shutter the school before its 10th anniversary.

The art collection had been donated to the College of Santa Fe through the years, notably by Beaumont Newhall, an art historian, writer and photographer who once headed the George Eastman Museum in New York.  Newhall and his wife donated their private research collection to the school for educational purposes.

The Department of Cultural Affairs operates on an annual budget of about $39.2 million. Garcia y Griego said the agency would have to figure out how to fund a new operation on the city campus, assuming the plan moves forward.

Andrew Smith, a longtime Santa Fe-based gallery owner who manages photographic collections and who helped appraise parts of the campus collection, said in a telephone interview from Tucson, Ariz., that the department’s plan sounds promising.

“I’m thrilled that somebody responsible may be taking control of that art collection,” he said.

You can check out the original published post straight from the Santa Fe New Mexican website here:
https://www.santafenewmexican.com/news/local_news/new-mexico-may-step-in-to-preserve-trove-of-art/article_0a02542b-7d77-542b-ba12-1d0944170cd2.html#tncms-source=article-nav-next 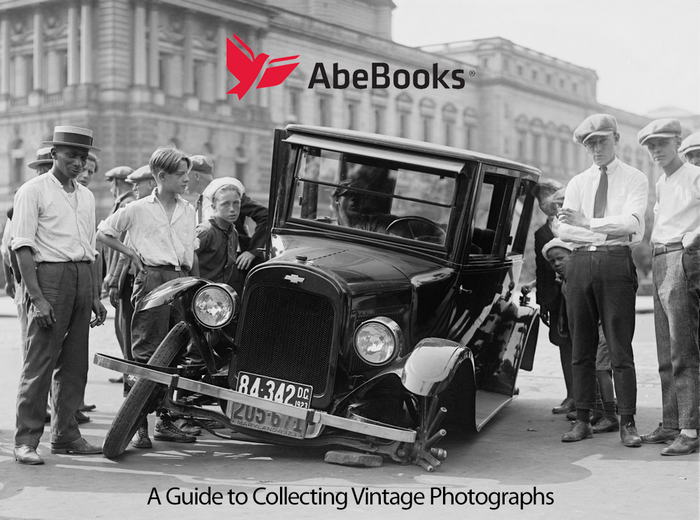